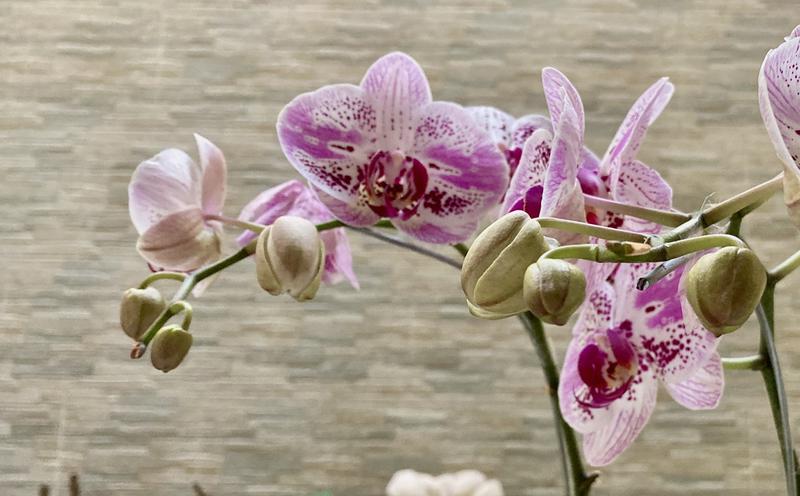 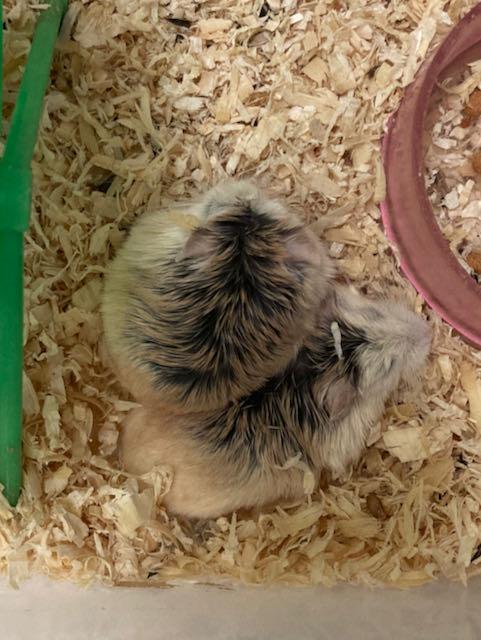 Yes, sometimes they sleep on top of each other. 😄

Failure to build a billion-dollar company

Note: Not a billion yet, but a profitable business nonetheless.

A studio, not a company 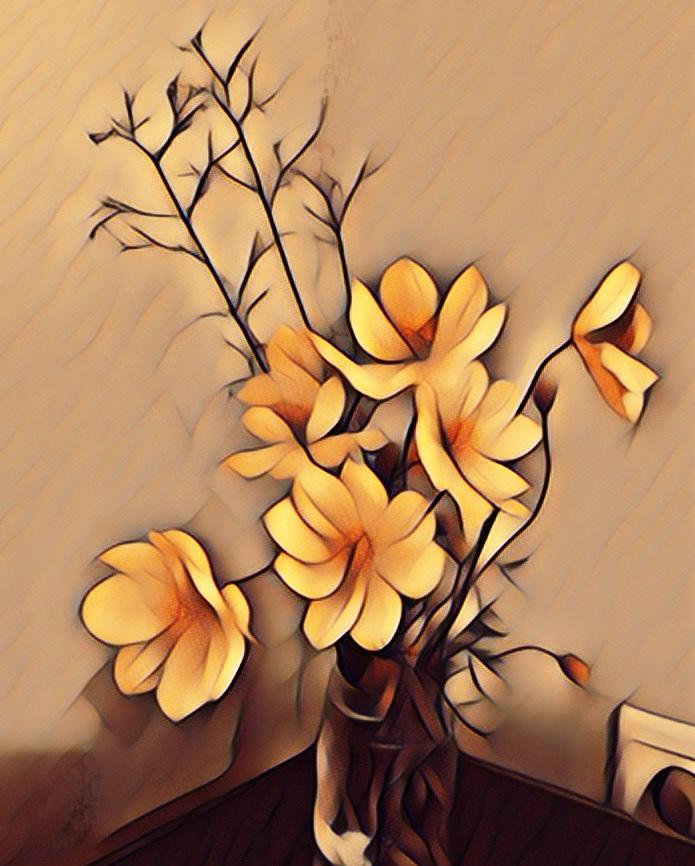 This “drawing” is a photo I took and then transformed using an app called Whisky16, specifically their “Bateman” algorithm.

It's okay to leave your side projects unfinished

Everything I need to know, I learned from Noah's Ark

ONE: Don't miss the boat.

TWO: Remember that we are all in the same boat.

THREE: Plan ahead. It wasn't raining when Noah started building the Ark.

FOUR: Stay fit. When you're 60 years old, someone may ask you to do something really big.

FIVE: Don't listen to critics; just get on with the job that needs to be done.

EIGHT: Speed isn't always an advantage. The snails were on board with the cheetahs.

NINE: When you're stressed, float awhile.

TEN: Remember, the Ark was built by amateurs; the Titanic by professionals.

I do not know who wrote this. It was forwarded to me by a friend.

I wish I’d had the courage to live a life true to myself, not the life others expected of me.

I wish I hadn’t worked so hard.

I wish I’d had the courage to express my feelings.

I wish I had stayed in touch with my friends.

I wish I had let myself be happier.